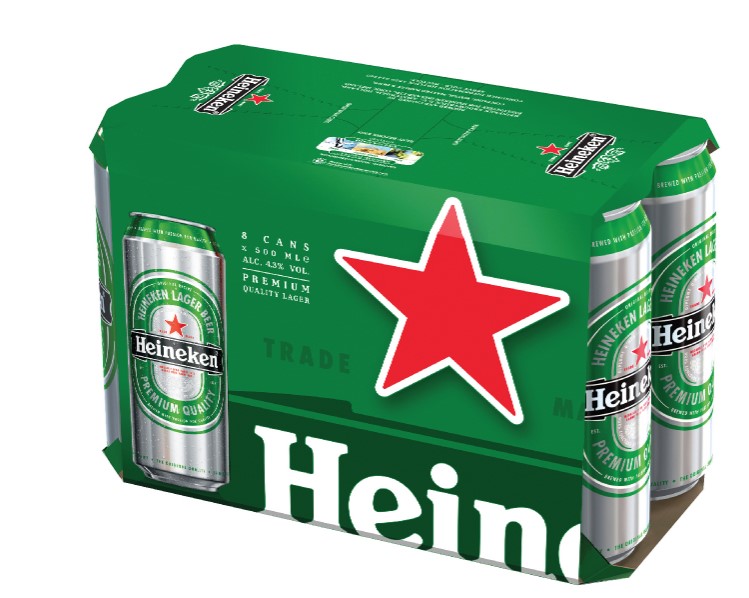 The tin can production workers are seeking a pay deal that reflects rising living costs.

Crown Bevcan is part of the Crown Holdings group. In 2021, Crown Holdings’ net sales came to more than £8.4 billion, with around £2 billion brought in by the group’s European division.

Unite general secretary Sharon Graham said: “Crown Bevcan in Carlisle is part of a hugely profitable business empire. It can easily afford to pay workers a wage that will help combat this punishing living costs crisis. Yet once again, business puts its greed ahead of the workers’ needs, rewarding shareholders while telling workers to take a pay cut. This is just not acceptable to Unite.

“Our members at Crown Bevcan Carlisle have the union’s absolute backing in their fight for fair pay.”

Unite regional officer Malcolm Carruthers said: “These strikes will impact day and night shifts at the factory, potentially leaving Crown Bevcan unable to fulfil its orders and will escalate if the dispute is not resolved.

“There is still time to avoid industrial action but that requires the company to return to the negotiating table with an offer that meets our members' expectations.”