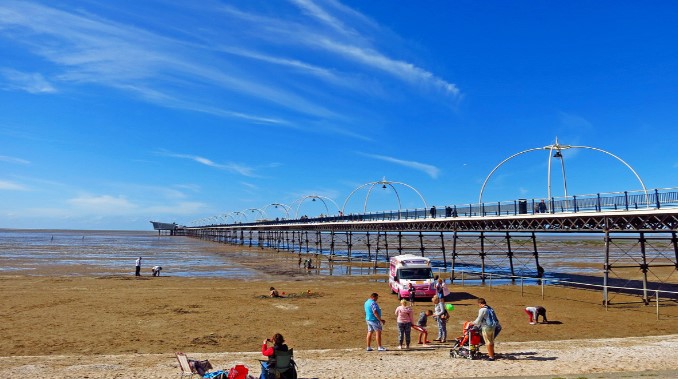 The Met Office 5 day forecast for Southport and the UK remains unsettled for the rest of the week but perhaps getting warmer by the weekend.

Rather cloudy for many, drizzly rain in places.

Low cloud across many parts with some light rain and drizzle, especially over northwestern coasts and hills. Cloud breaking to allow some sunny spells to lee of hills in northeast, where locally warm, and far south and southwest. Breezy again.

Patchy light rain, drizzle and low cloud for most places, this locally heavy across far north, with emphasis shifting more to the south and west later. Clearer across northeast Britain.

Generally rather cloudy, though brighter with some sunny spells developing to the lee of high ground. Patchy light rain or drizzle in places, especially over coasts and hills in west.

Outlook for Thursday to Saturday:

Variable cloud and sunny spells for the most part, although some showers in the south on Thursday. Heavy rain arriving in far west later Friday, gradually moving east. Becoming warm.