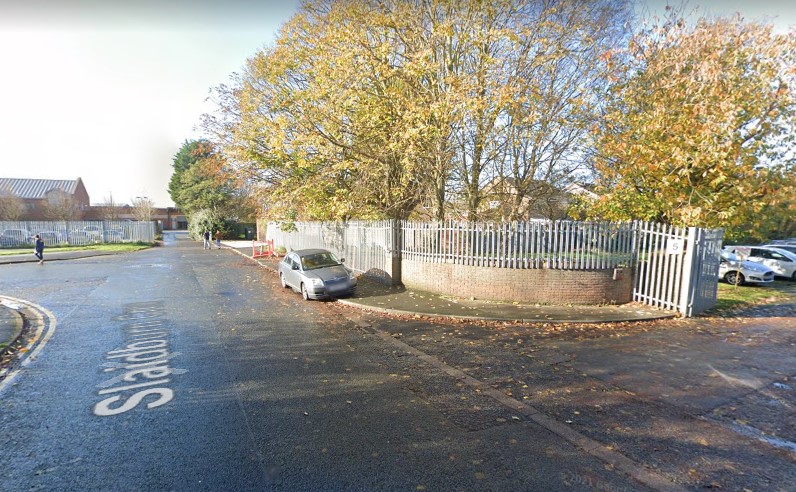 Armed Police were called to Slaidburn Crescent in Southport earlier today after a member of the public reported seeing someone with a gun.

On arrival officers found a person with an airsoft toy gun.

They were given advice and agreed to take the toy gun home.

Nobody was threatened or harmed in the incident