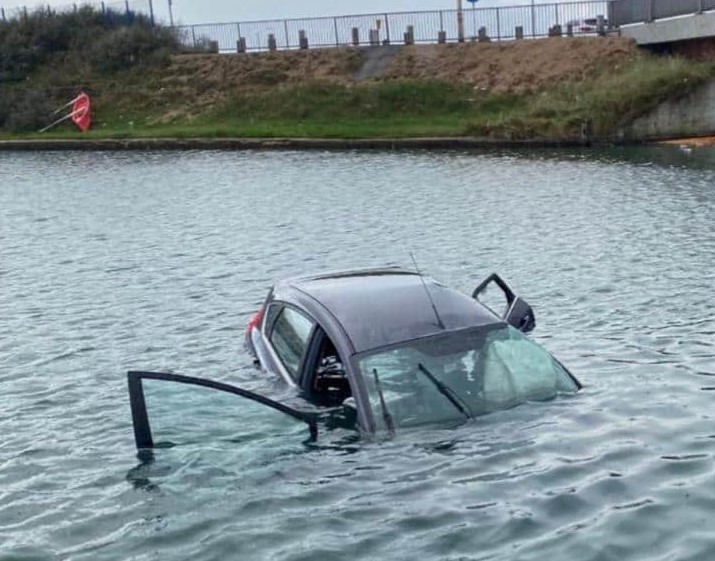 The emergency services were called to the Marine Lake in Southport early this morning after a driver lost control of their vehicle and ended up in the chilly waters of the Lake. Both driver and passenger were taken to hospital.

Merseyside Police spokesperson said "We were called at just after 1am today, after reports a Ford Fiesta car had gone into the Marine Lake in Southport.

The driver and passenger managed to get out of the vehicle and were taken to hospital as a precaution.Enquiries are ongoing.