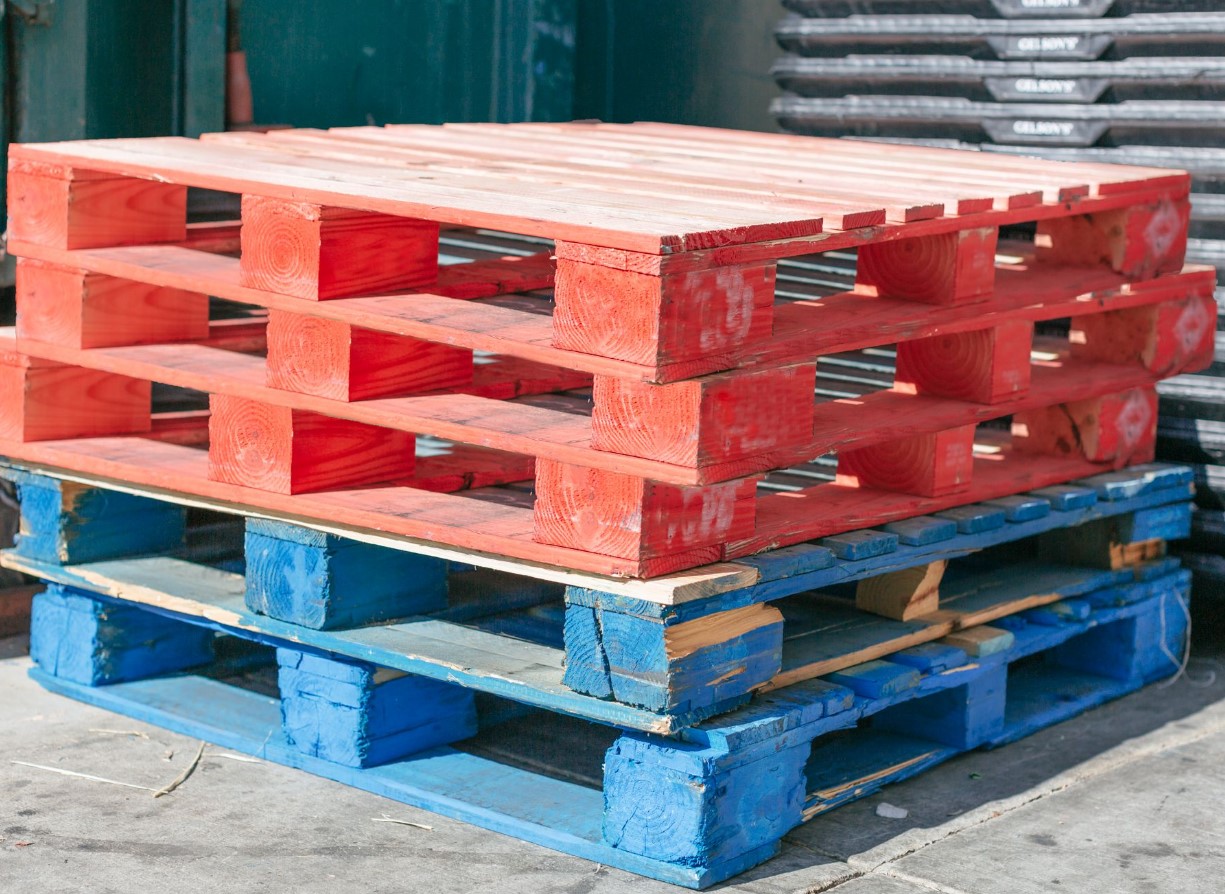 The North West is facing severe pallet shortages in the crucial pre-Christmas period, as workers at Chep UK Limited have announced extensive strike action over pay.

Chep UK, which is based in Trafford Park, Manchester, repairs and supplies pallets for supporting and transporting goods to a host of prominent companies including InBev, Heinz, Heineken, A&B Containers, Encric  and TDS. A shortage of pallets will result in deliveries having to be delayed or cancelled.

The dispute is a result of the company refusing to improve on a below inflation pay offer of two per cent, despite work booming at the company. This is in reality a severe pay cut as the retail price index (RPI) currently stands at six per cent .

Unite general secretary Sharon Graham said: “It is shocking that Chep, which is enjoying a boom time, thinks it is somehow justifiable to offer its workers a below inflation pay offer which is in reality a severe pay cut.

“Chep is clearly more interested in boosting profits than the wellbeing of its workers.

“Unite is the union which puts the jobs, pay and conditions of its members first. The union will be giving its full support to its members at Chep until a fair rate of pay is secured.”

Workers, who are members of Unite, the UK’s leading union, recorded over a 75 per cent vote in favour of industrial action. As a consequence the union has called strike action for 3, 6, 10 and 13 December, with an overtime ban also beginning on 3 December.

If the dispute is not resolved by Friday 17 December a continuous all out strike will begin.

Unite regional officer Ian McCluskey said: “Chep’s customers are likely to be alarmed that they will not have sufficient pallets for their products but this dispute is entirely of the company’s own making.

“Chep can afford to offer a fair pay increase but it has chosen not to do so, despite extended negotiations with Unite.

“Even at this late stage strikes can still be avoided, provided that Chep returns to the negotiating table and makes a pay offer which meets our members’ expectations.”