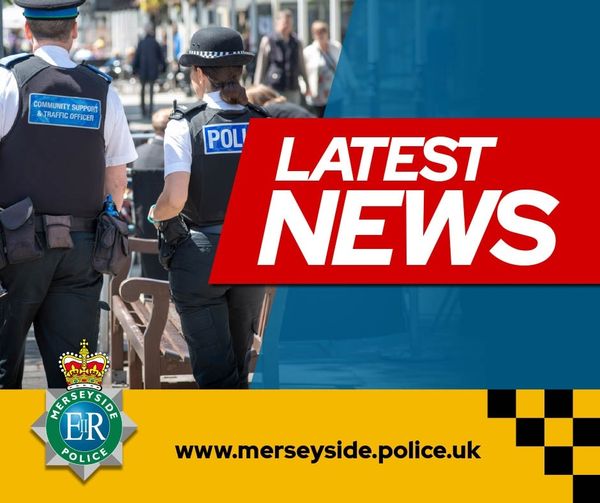 GOOD NEWS! Brooklyn Nash, 12, who had been reported missing, has been found safe and well.

Thank you to everyone who shared our appeal - it can make a huge difference!

Brooklyn was last seen in Southport at around 4pm on Saturday 18 June.

She is described as white female, around 5ft, 5in tall of medium build with long straight brown and blonde hair.

Brooklyn has links to the Manchester area and Liverpool City Centre area, including Williamson Square.