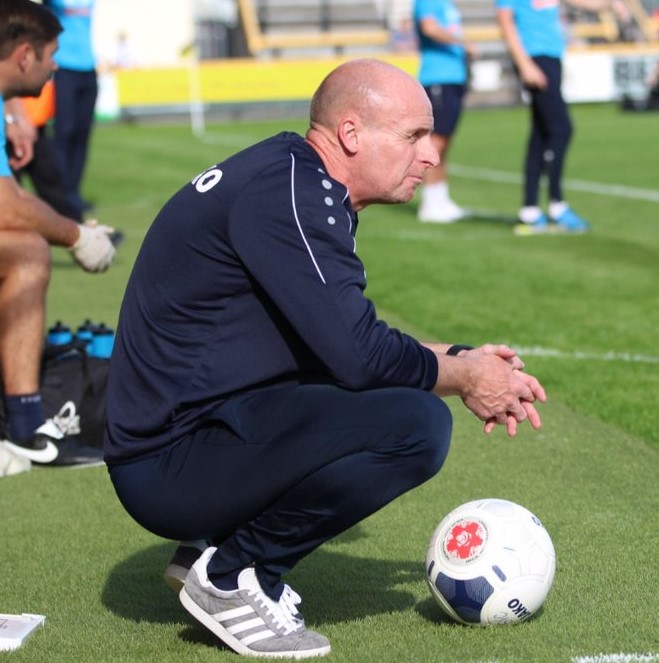 We can today confirm that Jon is leaving Southport to take up a full time opportunity at Connah’s Quay Nomads in the Welsh Premier League.

Everyone at Southport Football Club would like to thank Jon for all his efforts at the club and wish him well in his future career.

Jon joined Southport as Assistant Manager to Kevin Davies in December 2017 to add valuable experience and when Kevin left he then formed a great partnership alongside Liam Watson.

Liam added “ It’s a good move for Jon and I would like to thank him for his support to me throughout his time at Southport he has added valuable knowledge and experience to the management team and I am sure he will do well at Connah’s Quay.