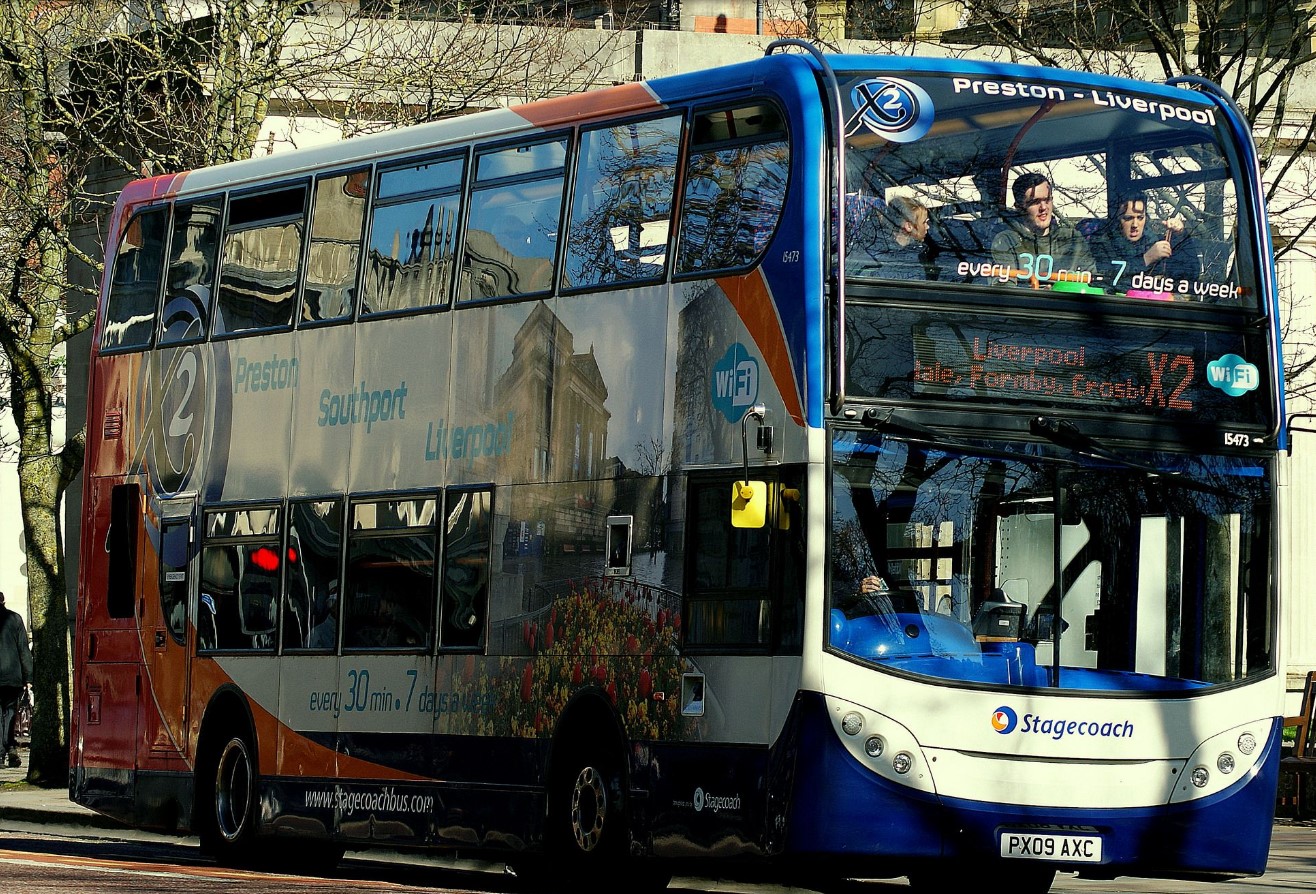 Bus passengers across Merseyside are set for severe disruption and delays beginning next week as a result of bus operator Stagecoach failing to make workers a fair pay offer.

The dispute affects 370 members of Unite, the UK’s leading union, who are employed as bus drivers and engineers and work at the company’s Gilmoss depot.

The drivers are looking for a fair deal that would raise the current pay rate of just £12.69 an hour.

Initial strikes have been called for Thursday 30 June and also for Monday 4 July.

Unite general secretary Sharon Graham said: “Stagecoach is a highly profitable company - it can easily afford to pay its workers a decent wage but it is choosing not to.

“Unite will always challenge employers who make excessive profits by exploiting and underpaying workers. Our members will receive Unite’s complete support until this dispute is resolved.”

The strike action was called after Stagecoach which trades as Ribble Motor Services Ltd on Merseyside failed to offer members a pay increase which met workers’ aspirations.

Stagecoach operates routes throughout Merseyside all of which will be severely disrupted if strikes go ahead as planned.

Stagecoach’s profits have dramatically increased. Their accounts for the second half of 2021 revealed that profits had more than doubled from £16.1 million to £32.9 million.

“Even at this late stage strikes and the inevitable disruption they will cause can be avoided if Stagecoach makes a reasonable pay offer. The ball is in its court.”