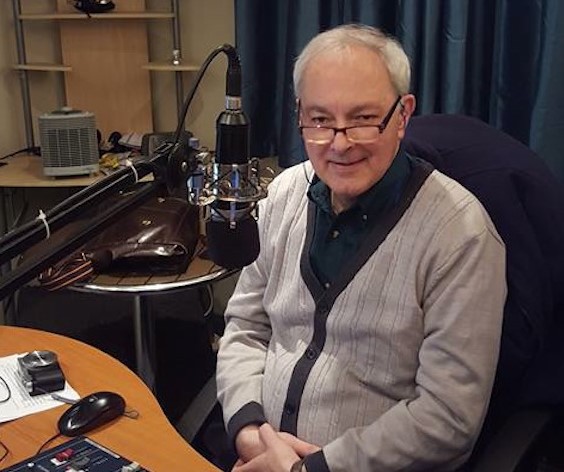 Organisers of the “stop the closure of Southport Hospital” campaign have refused to apologise after the town's MP confirmed there are NO plans to close the hospital, saying they have caused unnecessary worry to the elderly and hospital staff.

Earlier this week on this news website eyeonsouthport.co.uk,I urged campaign leaders and their supporters, including Labour/Lib Dem councillors and activists, to stop using the hospital as a political football.

Southport Tory MP Damien Moore was so incensed by the false closure claim he demanded an apology and urged them to set the record straight.

Speaking today, campaign spokesperson Michele Martin gave a comprehensive list of problems facing our hospital and the NHS in general – but provided no evidence the hospital is going to close and no apology.

Why is admitting you made a mistake so difficult to accept? By not apologising and not accepting there no plans to close the hospital, the campaign elders have lost the trust of the public.

By the way, still no word from Labour or the Lib Dems. Like all political parties they are quick off the mark to tell us how hard working they are in the community - and they even supply pictures of themselves doing that work. But ask them a difficult question and all you get is SILENCE.

Here's my suggestion: I have no problem with the campaign outlining the problems facing the NHS and placing the blame on the Tory government. And in general terms I would agree with them.

But why not accept publicly there are no plans to close Southport Hospital - and rename your campaign Save Our Hospital Services. That would be legitimate and you have provided plenty of well-researched evidence. You will then regain your credibility and the public's trust.