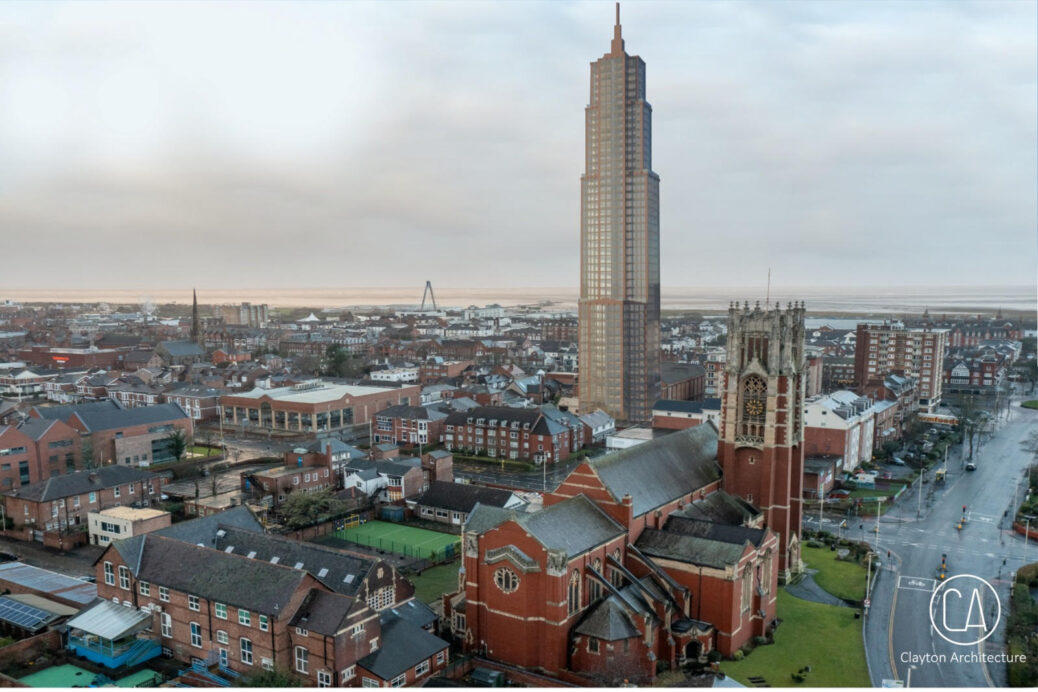 Work has  already started  at the former Grand Casino, the plans for the site are now reaching for the stars with grand designs to build one of the North West’s tallest buildings to compliment the look of the art-modern design of the original building.

It will house over :

People have already taken to social media to register their disgust

Clayton Architecture (the designers of this Hopeless Tower) need to look at the surrounding area & design something appropriate which modifies / complements listed buildings in a Victorian conservation area.

Who on earth is coming up with these ideas?! They need to give there head a wobble and move far far away!

Looks horrible in my opinion. Absolute eye sore. All for new businesses of course but that looks ugly and out of place.

White elephant in the making Southport is not sort of hotel rooms and the money would be better spent upgrading some of the older faded grandure hotels. The construction phase will be a disaster for the far end of Lord Street for a couple of years at least. Best hope is Sefton Planning for once show a modicom of common sense

Looks absolutely hideous . Hope it never gets past the drawing board. Councillors seem to like ugly buildings though so it probably will

Well.... that's certainly a Blot on the Landscape, if ever there was one! Bloody awful!!

It's a little early for April fools. I generally advocate development but this idea is ridiculous