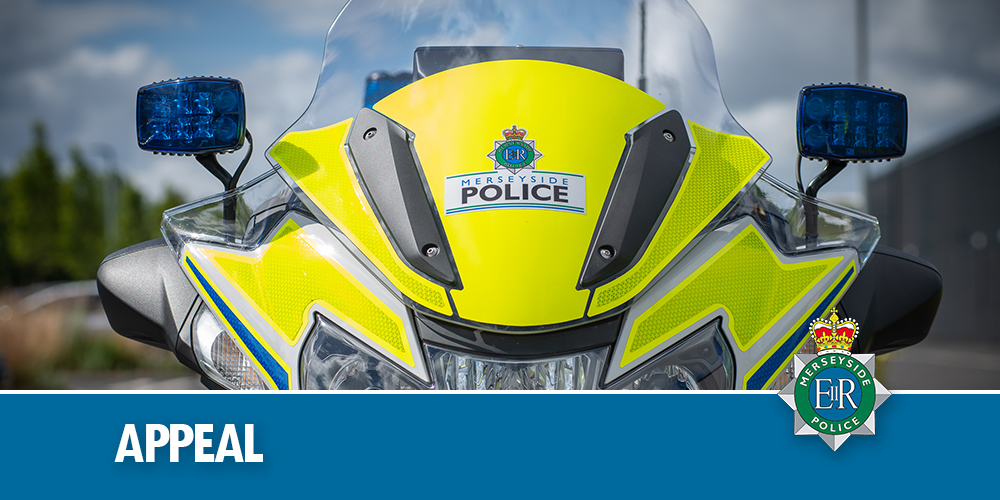 It’s the school holidays and young people are meeting up with friends during their time off school as they have always done.

Over recent weeks a number of reports have been made about large groups of boys and girls, as many as 20 – 40, who have been gathering in the seafront areas and town centre of Southport. Other areas are receiving the same kind of reports. The complaints range from verbal abuse and anti-social behaviour to fighting, leading to the assault of one young man, and even class A drug use. Today, we have had to report that three teenaged boys, the oldest being 16, have been arrested in connection with a serious assault in Southport town centre.

These are children of 16 years of age and under.

We need your help to this. Ask the questions. Keep children in your care safe.