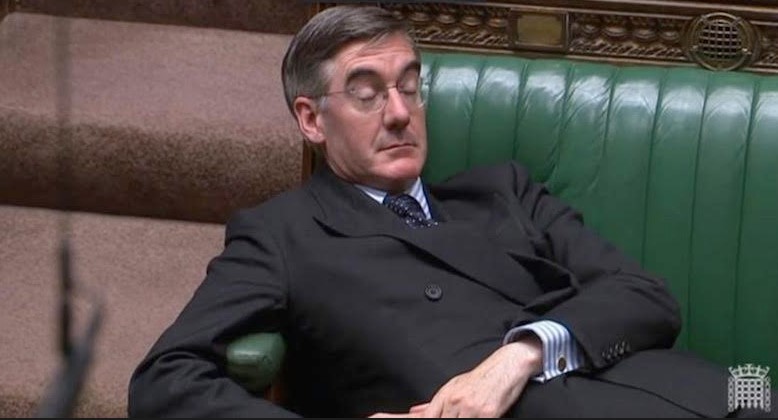 Mr Moore had asked a question in the chamber about the local authority's proposed Liveable Neighbourhood scheme, claiming there is strong opposition in the town.

Mr Moore said: “I have deep reservations about the way in which Sustrans has led the consultation process and would welcome an opportunity to relay the concerns of Chantelle and the wider community group. Would my Right Hon. Friend agree to have a debate in government time to scrutinise this and other such schemes across the country?”

Mr Rees-Mogg, who was criticised in 2019 for lying down and apparently sleeping on the front bench during a debate, replied: “I think liveable neighbourhood schemes can easily become “bash the motorist” schemes, which I think are a very bad idea.

“Motoring is something that gives people very great pleasure and may be essential to their lives.”

He added: “The problem really for my Hon. Friend is that Sefton Metropolitan Borough Council is a socialist council and is not run as well as it would be if it had good Conservatives in charge who took the interests of their constituents to heart.

“But this is a locally determined matter, so I encourage him to keep on campaigning and to stand up for his residents against the red tide.”