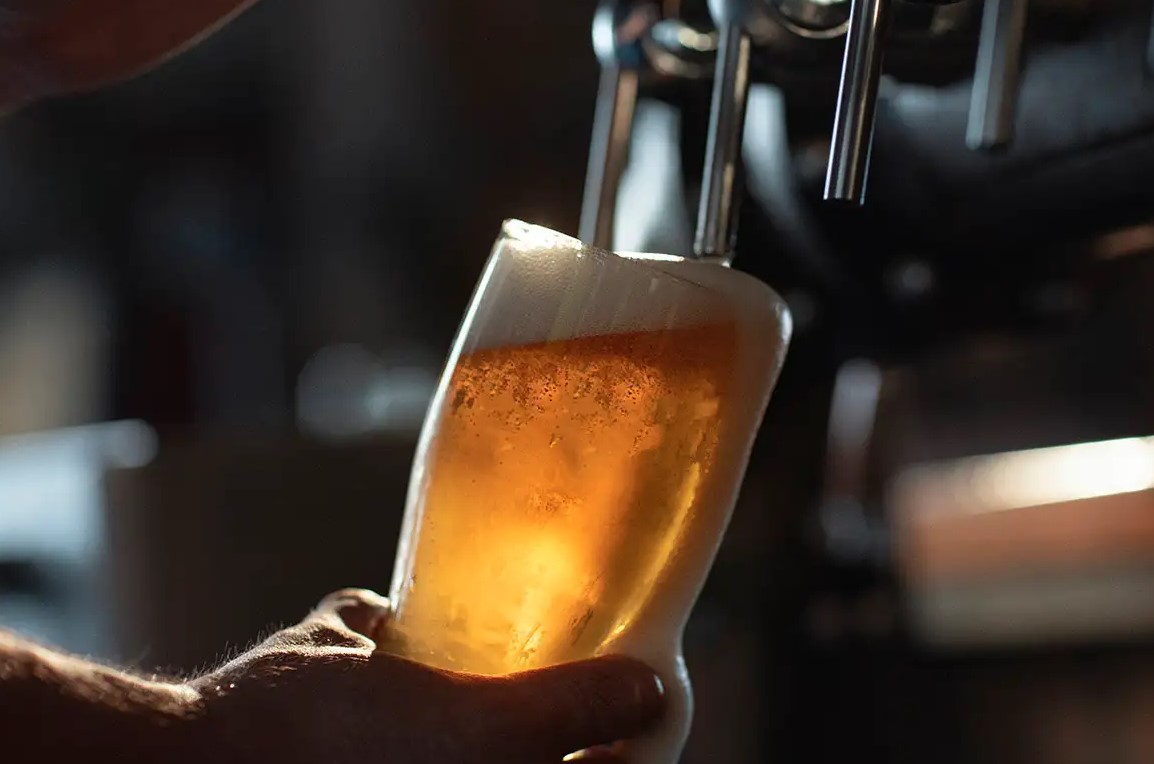 Southport drinkers are set to celebrate after taxes on sparkling wine, draught beer and cider are to be cut, but will rise for stronger drinks such as red wine following a shake-up of alcohol duty.

The new system, due to start in 2023, will mean higher duty for stronger alcohol, the chancellor said.

The duty premium on sparkling wines will end and the duty on draught beer and cider served in pubs will be cut.

Chancellor Rishi Sunak called it the "most radical simplification of alcohol duties for over 140 years".

He also announced that the planned increase in duty on spirits, wine, cider and beer due to take effect from midnight on Wednesday has been cancelled.

To radically simplify the system, we are slashing the number of main duty rates from 15 to just six," the chancellor said.

"Our new system will be designed around a common-sense principle: the stronger the drink, the higher the rate. This means that some drinks, like stronger red wines, fortified wines, or high-strength 'white ciders' will see a small increase in their rates because they are currently undertaxed given their strength."

In relation to sparkling wines, Mr Sunak said: "I'm going to end the irrational duty premium of 28% that they currently pay. Sparkling wines - wherever they are produced - will now pay the same duty as still wines of equivalent strength."

In a move to help struggling pubs, Mr Sunak announced a new lower rate of duty for draught drinks, which he said would cut the cost of a pint by about three pence.

He said the "draught relief will cut duty by 5%" and "will apply to drinks served from draught containers over 40 litres".

The chancellor said this would particularly benefit community pubs "who do 75% of their trade on draught".

He also announced proposals for a new "small producer relief" to include small cidermakers and other producers making alcoholic drinks of less than 8.5% alcohol by volume (ABV).