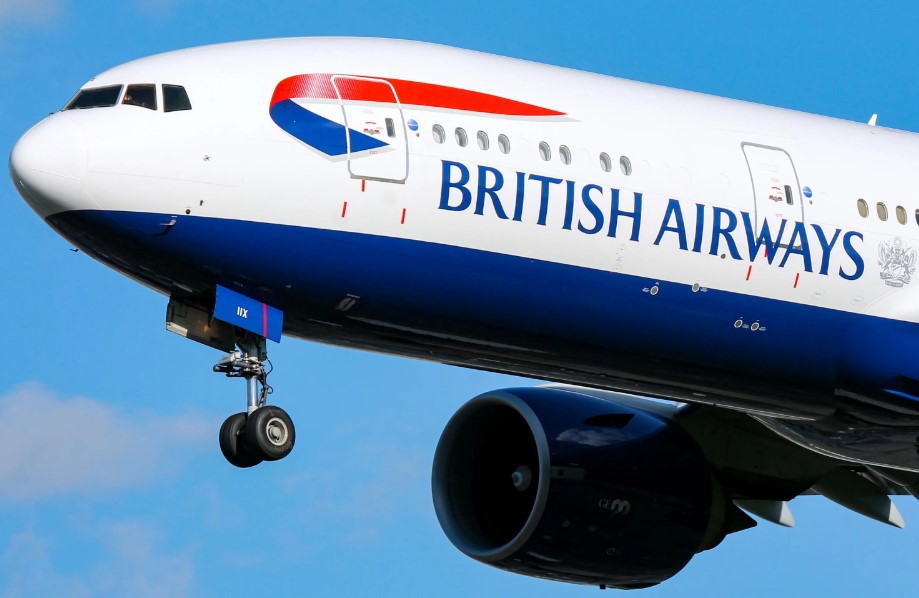 Workers employed as check in staff by British Airways (BA) at Heathrow airport have voted overwhelmingly for strike action in a dispute over pay.

Over 500 members of Unite, the UK’s leading union employed in BA’s ‘A scales division’ recorded a 94.7 per cent vote in favour of strike action.

The dispute is a result of BA restoring the 10 per cent pay cut made during the pandemic to management but refusing to reinstate wage rates for A scales check-in staff.

Unite is now giving BA a short window of opportunity to remove the 10 per cent pay cut before announcing strikes which will cause severe disruption to flights this summer.

Unite national officer for aviation Oliver Richardson said: “The problems British Airways is facing are entirely of its own making. It brutally cut jobs and pay during the pandemic even though the government was paying them to save jobs.

“In the case of this dispute, they have insulted this workforce, slashing pay by 10 per cent only to restore it to managers but not to our members.

“BA is treating its loyal workforce as second class citizens and they will not put up with it a moment longer.

“Strike action will inevitably cause severe disruption to BA’s services at Heathrow.

“The company has a short window of opportunity to reinstate our members pay before strikes are called. I urge BA not to squander that opportunity.”

The GMB has also balloted its members in the A scale division for industrial action.