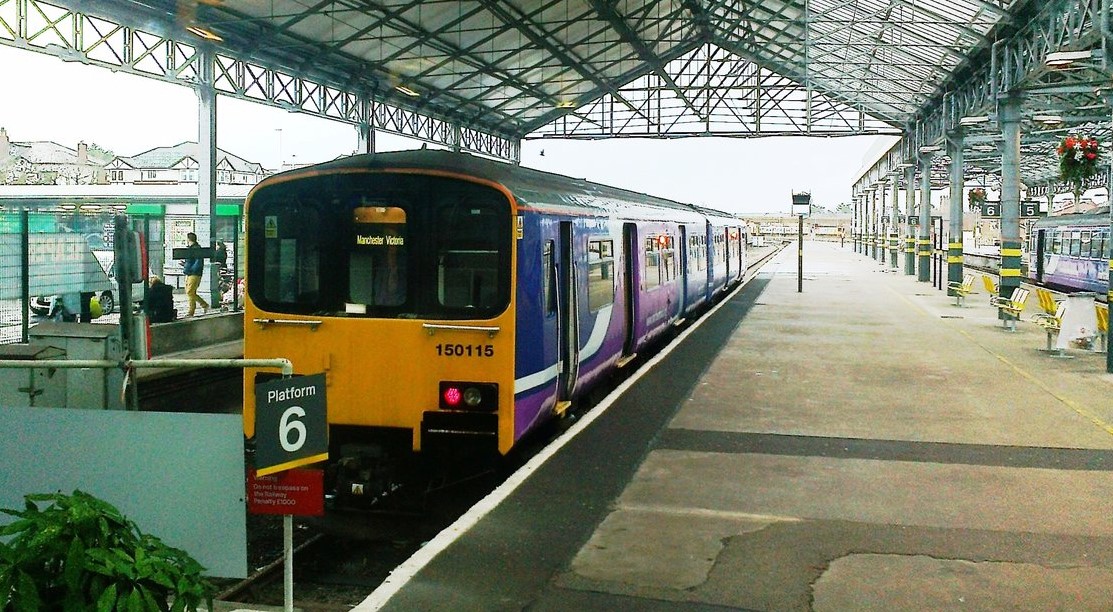 The core of a new timetable for rail services in and around Manchester has been approved for December 2022.

The timetable follows an extensive public consultation which was launched in January 2021, and has the support of both Government and Northern leaders. Once finalised it aims to reduce delays for passengers by around 25%, benefitting the 150,000 regular passengers on Manchester’s rail network as they return following the pandemic.

The new timetable will see direct Manchester Airport connectivity for Liverpool, Chester and North Wales retained, an hourly service which will run between Southport, Wigan and Manchester Oxford Road all day, and a second hourly service from Southport to Manchester Victoria and Stalybridge all day. The final details of services are being refined ahead of launch and there will be ongoing public involvement in the process.

Changes to services will ensure that the wider Manchester area remains closely connected whilst bottlenecks become unclogged. The new timetable will improve the service mix across a number of ‘hotspots’, including the congested Castlefield area in Manchester. This bottleneck has constrained the flow of rail services for years and has generated millions of minutes of costly and damaging delays.

The timetable was jointly produced by the cross-industry Manchester Recovery Task Force, comprising the Department for Transport, Transport for the North, Transport for Greater Manchester, Network Rail and the train operators Northern and TransPennine Express.

Local views have also been reflected in what is the first step in a wider strategy, including ambitious infrastructure plans being developed. Early phase infrastructure is targeted to start in the middle of this decade which will help deliver better journeys for passengers and create a modern rail network for Greater Manchester and the North.

This new timetable has been built around the voices of Manchester that helped design it, focused on cutting delays on Manchester’s railways and boosting punctuality.

“Our Plan for Rail sets out our commitment to putting passengers first when it comes to our rail network. The work we are doing to fix Manchester’s railways, which were bursting at the seams pre-pandemic, is all part of us building back better from Covid-19.”

“This part of the network is the buckle in the belt of the North’s rail network. It has to be able to do its job. The interim service solution in this Consultation is, inevitably a compromise, but it allows us the chance to run more reliable services until the Task Force can deliver on infrastructure solutions to enable the network to run as it needs to.

“What’s important, is that we now have a commitment from government, and the rail industry, to develop and deliver a Railmap which will enable us to build back services in a smarter and more intelligent way and provide an exit strategy from the temporary timetable we need in the interim.”

Louise Gittins, Interim Chair of Transport for the North, said:

“While rail travel has been significantly suppressed by the covid pandemic, all our data suggests that, in a relatively short time this rail corridor will, once again, be under severe pressure unless we take action now.

The Task Force has, in the Phase 1 of this consultation, put forward a strategic framework for rail services which rail operators will now consult with the public on in detail. What really matters is that, while this work is going on, simultaneously, significant work will be underway to address some of the fundamental structural issues of this network which need fixing.”