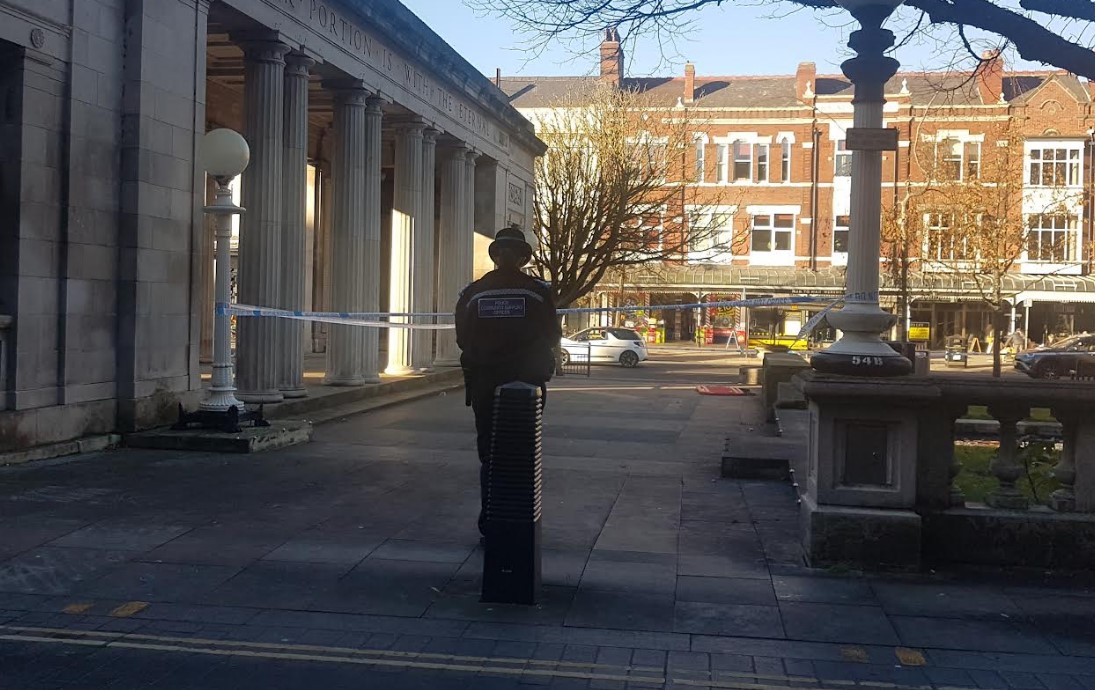 A man has been arrested following reports of a sexual assault in Southport on Sunday 21st November.

At around 11.10pm officers were called to reports of a woman being sexually assaulted on the grass area near the war memorial on Lord Street.

The woman, although uninjured, was left shaken following her ordeal and was taken to hospital to get checked over.

Last night (Sunday 21 November), a 24-year-old man from Birkdale was arrested on suspicion of rape.

He is still in custody while enquiries continue into the circumstances of the incident.

We would to thank members of the public who reported this to us so we could make this swift arrest.

You can also pass information via Crimestoppers anonymously on 0800 555 111, or their online form at?https://crimestoppers-uk.org/give-in...-anonymously.?

Anyone who wants to report a sexual offence is asked to call 101 where you will be spoken to by specially trained.