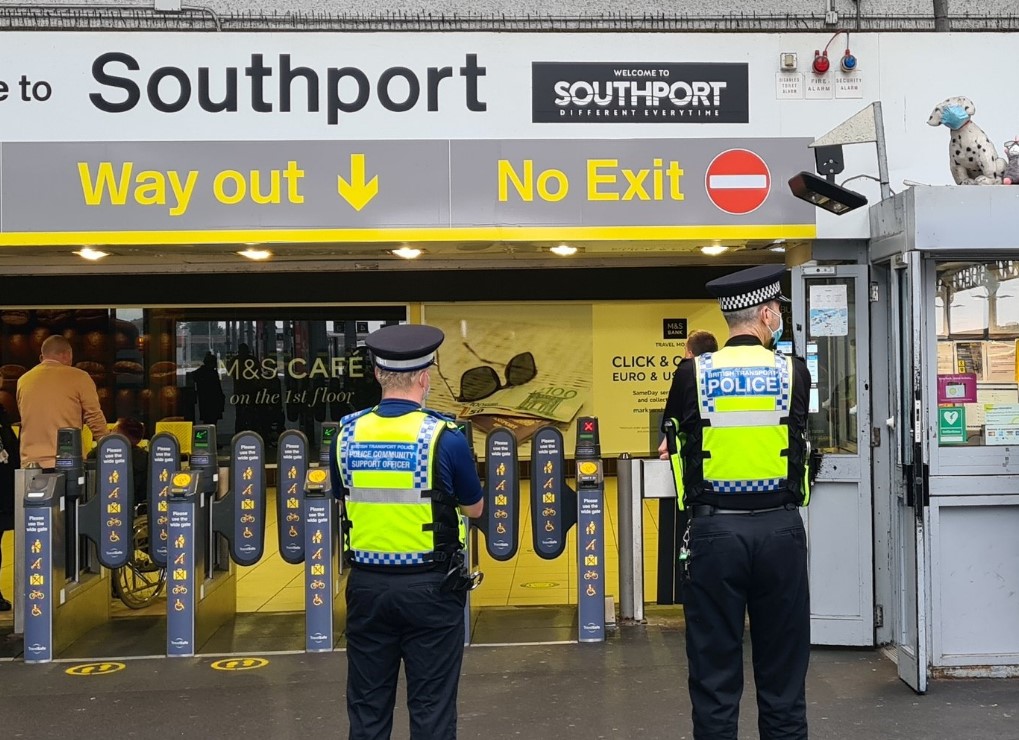 British Transport Police is recording an outstanding 97.9 per cent of crimes committed across the network, the police inspectorates have said.

This compares to a national accuracy of around 90 per cent of crime recorded for all police forces in England and Wales. Accurate crime recording helps forces prioritise investigations by using suitably skilled staff to give victims the service they deserve. It also helps forces to manage their resources and plan effectively for the future.

The joint inspection found that British Transport Police’s investigations are effective and generally progressed in a proportionate and timely manner, and that a high proportion of crime is followed up for further investigation and properly allocated to appropriately trained officers.

However, the inspectorates also found a number of opportunities for improving the service British Transport Police provides to victims of crime. For example:

“British Transport Police can rightly be proud of the good service it provides to victims of crime. In some areas, such as the recording of crime, it is very good indeed. However, there is opportunity to build on its successes.“The force offers a variety of ways for the public to contact it. This includes use of online crime reporting, texts, emails, and social media. Call handling standards are high, and resources are generally used correctly and promptly.“Further enhancement to the good service already provided by British Transport Police can be achieved by implementing our recommendations. We expect the force will waste no time in progressing these.”