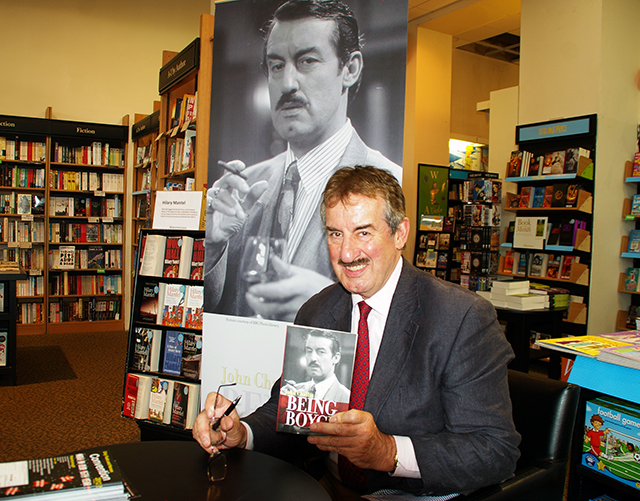 John Challis a regular visitor to Southport has sadly died today. He was best known for playing "Boycie" in only Fools And Horses. John did a Book signing at Waterstones on Lord Street and also appeared at Southport Flower Show.

The 1996 episode of Only Fools, "Time On Our Hands" holds the record for the highest UK audience for a sitcom episode, attracting 24.3 million viewers over a third of the population.

His family said he died "peacefully in his sleep, after a long battle with cancer".

Sir David Jason paid tribute to Challis as a "a wonderful actor" and "a gentleman in the true sense of the word".