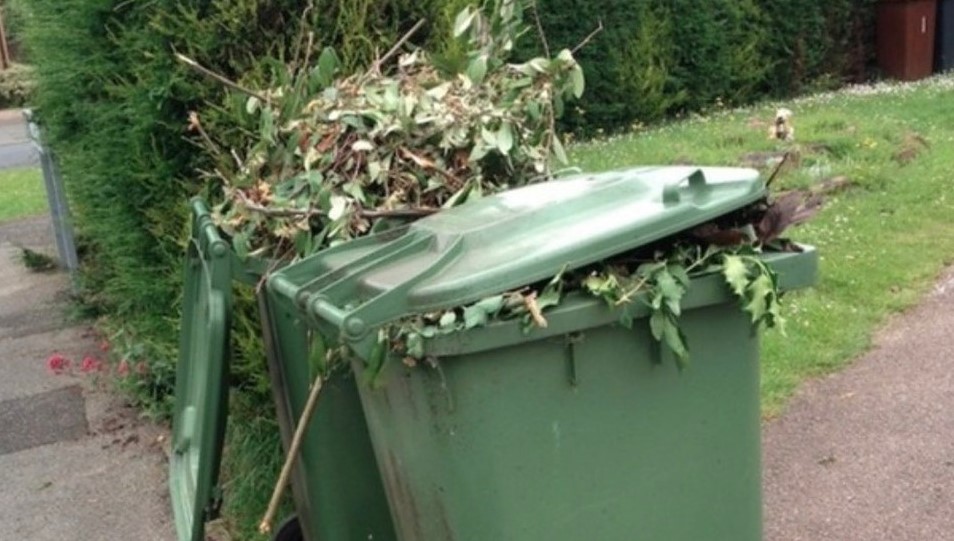 Conservative Leader on Sefton Council, Councillor Mike Prendergast, is calling for greater clarity from Sefton Council about missed bin collections and urging them to improve the service.

Cllr Prendergast said, “Like most other councillors in Sefton, I have had many emails from residents about missed bin collections and overflowing bins. People aren’t happy and patience is wearing thin.

We have had conflicting explanations as to why there are problems with the bin collections.

Sefton Council have indicated this was due to staff absences but not long after this was announced we heard reports in the local press that it was nothing to do with that and more to do with changes in working practices and management issues. Which is it?

The bin collection service is the one council service that almost all residents see and receive. Residents pay their Council Tax and expect Sefton Council to be able to run an efficient service. Most people don’t think this is too unreasonable.

We aren’t seeing this service though, so I’m urging Sefton Council to provide a full explanation for the issues with the service and to let the public know when they can expect the service to return to some kind of normality.”