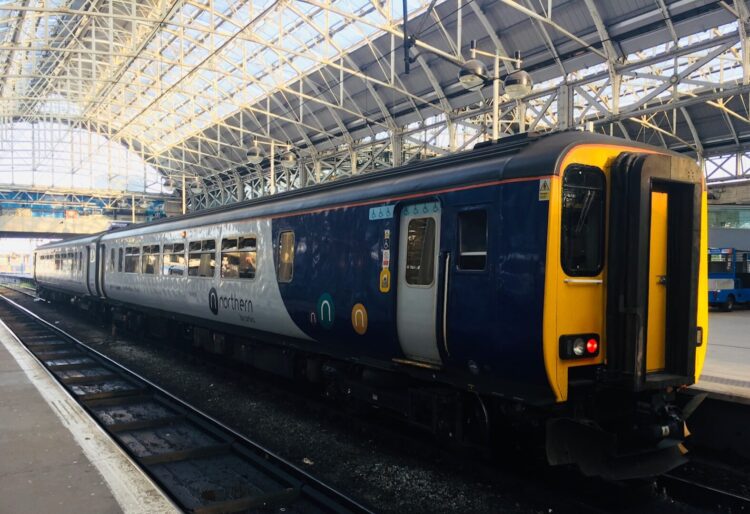 Despite the Southport/Kirkby to Salford Crescent rail line being recommended as number 3 on the "Tier One" line list in 2015. Network Rail have revealed plans showing that electrification will only happen between Wigan and Bolton.

This is all part of a new £78m project that is set to be completed by 2025. The project will involve electrifying almost 13 miles of infrastructure and lengthening platforms between Lostock and Wigan.

This news comes on the back of apparent plans to axe the Southport to Manchester rail link back in February 2021 which was met with opposition by many in Southport.

Could the omission of electrifying the stretch of track between Southport and Wigan be adding fuel to the fire to axe the vital Southport to Manchester rail line in the future?